In geological terms, the Ice Age ended so recently that the soils are largely similar to the material from which they were formed. Most of the parish is composed of Loamy Sand, that is sand with clay to bind it. This soil is easily worked, is highly graded and usually drains freely. The farming soils have been greatly altered by the application of lime, manures and artificial fertilizers yet remain some of the best soils in Norfolk for arable farming and have been densely populated at least since Domesday in 1086 A.D.

The river valleys are noticeable because they are usually grasslands among the wheat and barley fields. The soils in the valleys of the Ant and the Scarrow Beck are dark and peaty with a lot of humus and other plant matter. They are also often waterlogged in winter thus making them more suitable for grazing than crops. Finally there are the sandy heath soils of Bryant's Heath and Lord Anson's Wood on the Skeyton Road, also Bacton Wood on the east side of the Ant. These outwash sands from the glaciers are so poor in plant foods that they are useless for farming and consequently are used for forestry or recreation. The type of soil that has developed here is known as a podzol. 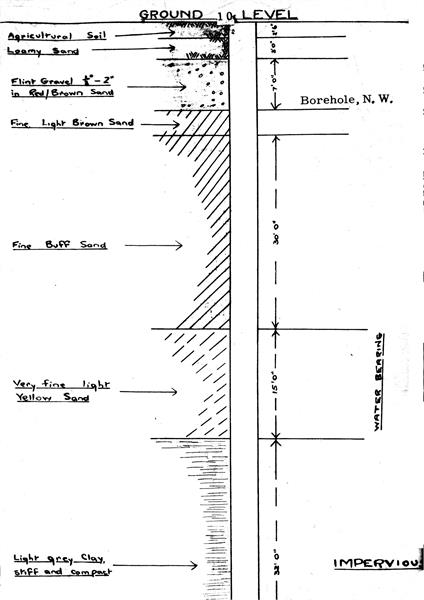 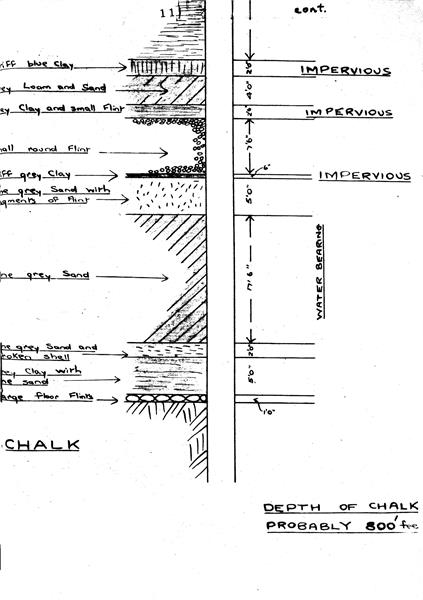