Steam Roller Team of W.B.Gaze, Ltd. North Walsham
This photo was taken around 1920 on the Foulsham to Hindolveston Road and shows one of W.D.(Bowyer) Gazes Steam Rollers at work.

The driver, standing by the rear wheel, is Fred Gibbs. During WWl, Fred drove railway locomotives for the army in France and, on his return, went to work for "Bowyer" Gaze. Freds father, who was a wheelwright, carpenter and engineer, also drove for Gaze. Holding the horses bridle is Charlie Gray and, seated on the horse, is his son James (Jimmy) Gray who was about 18 years old when the photograph was taken!!!

W.D.Gaze built his house on Bacton Road in 1919. Originally named "Glenfield", it was then numbered (around 1925) No.45 and later renamed Antingham Lodge. Between the house and the cemetery there was his yard with a large brick workshop and a repair centre for his 6 Traction Engines and 3 Steam Rollers. The yard has now been developed as Antingham Drive.

The house later became the home of Charles Plumbly and the firm became Plumbly and Gaze, most remembered for its fleet of lorries, many of which, at one time, were garaged behind Hannants Garage on Bacton Road . 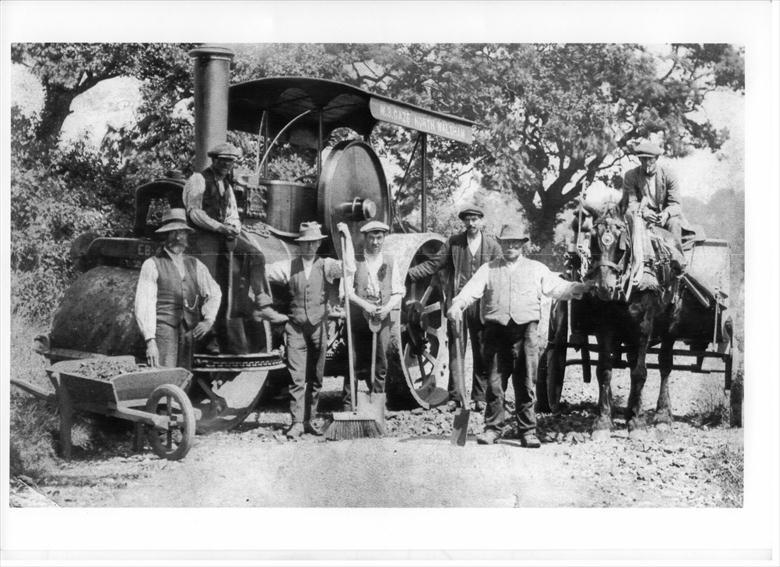 This archive item has been viewed 3824 time(s).

Norwich Road, North Walsham. J.J.Starling on the right, Bull Inn in the distance. Photo taken before Frank Mann built his garage on the far right. 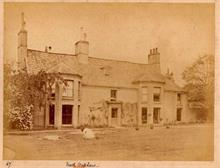