The School was built in response to the Elementary Education Act 1870 to provide the first universal state education for children between 5 - 13 years. It opened in 1874 with a capacity of 500 places in a town whose population the numbered 2,850. Each pupil was required to provide their own stationery and pay a penny a week.
Miss Sarah Lander was head teacher from 1874 - 1903. It continued to be the only state primary in the town until the opening of Millfield Infants in 1952.
At first the infants were taught together but at 7 years old the boys and girls were segregated. Miss Lander taught the infants, Miss Escott had charge of the girls and Mr Snell taught the boys. The staff trained older children to be monitors and, eventually, Pupil Teachers, to help them. One outstanding Assistant Teacher who trained through the Pupil Teacher system, was Miss Hilda Rump. She became a monitress in 1907 and served the School as a much respected teacher until 1960.

The original premises were gradually expanded to deal with an increasing population until finally the sight included the Secondary Modern School as a result of the 1944 Education Act. Once that School moved on to the Spenser Avenue site, the Primary School was able to expand into the vacated buildings. 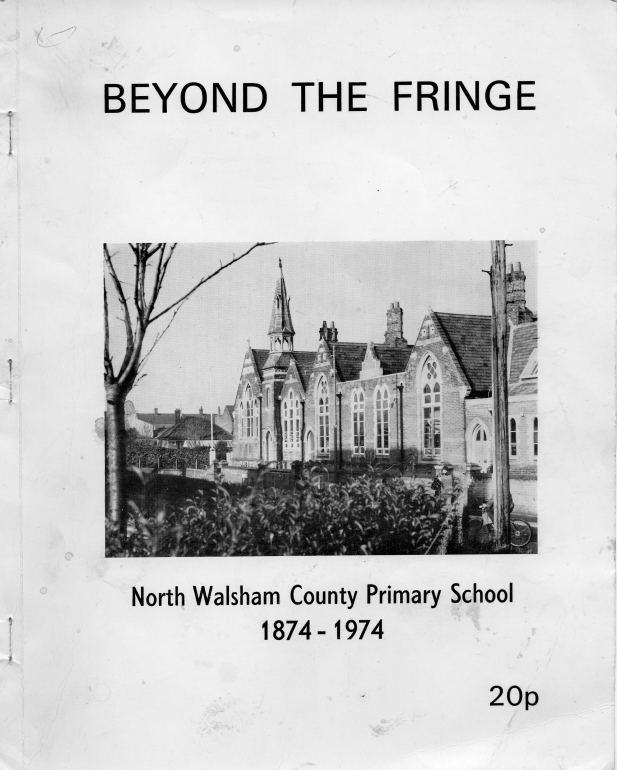 This archive item has been viewed 4714 time(s). 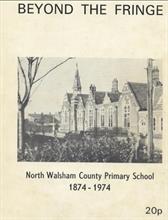 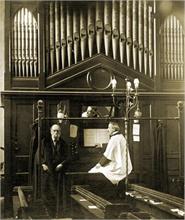