North Walsham Market Place as the town prepares joint celebrations of the Coronation of Edward VII and Alexandra of Denmark as King and Queen of the United Kingdom and the British Dominions and also victory in the second Boer War 1902. 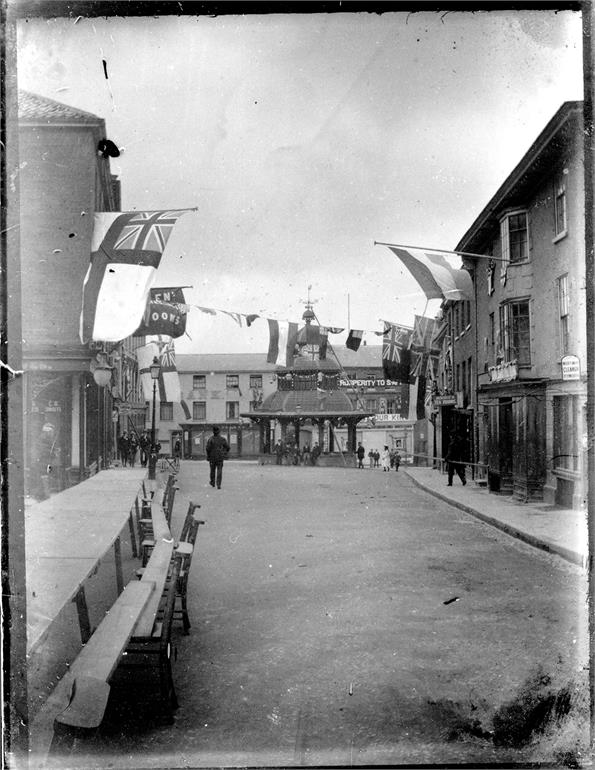 This archive item has been viewed 449 time(s). 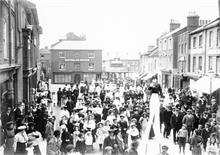