John T.Hewitt - Saddler & Harness Maker, Church Plain, North Walsham
Born in 1904, John (Jack) Hewitt began his career as a Saddler and Harness Maker ,in 1918, with Durrant and Rushbrook, an old established firm in Market Street, North Walsham, as an errand boy. The shop was taken over a few years later by Mr Percy Rackstraw as a top class grocery and wine merchants.

On leaving school he became an apprentice with the firm for a four year term, followed with another year as an improver and a further four years to gain experience. At that time, all the work in making new saddlery and the repairs were handsewn.

John started his own business at Church Plain, North Walsham, in August 1927. He found it heavy going for the first few years but he worked hard and long hours, especially during the summer months and then he hired three branch shops at Bacton, Tunstead and Happisburgh. John had a lot of good customers and most of them stayed with him until he retired 35 years later in 1962.

In 1937, John married Kathleen Leeder and they lived in Cherry Tree Lane for most of their married life. Regrettably, Kathleen died in 1969 . John remarried in 1972 and moved to Parkgate, Cheshire in 1977. John died in June 1998, just one month before his 94th birthday.

In 1933, John became a founder member of the North Walsham Private Bowls Club, New Road, North Walsham and became well known in the game, having played for Norfolk in the Federation about 20 times and also having made several appearances in the E.B.A. 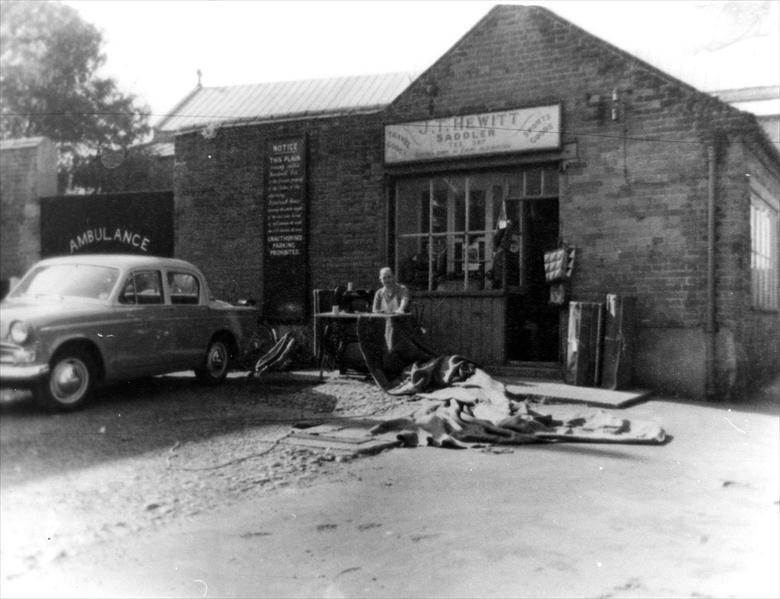 This archive item has been viewed 2817 time(s). 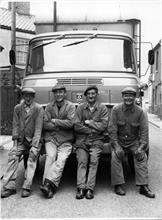