Randell's Ironmongers, Market Place, North Walsham
This photograph shows Mr Fred Randell standing before his ironmongers shop in the Market Place prior to the rebuilding of the property in 1897 and it is part of the building we now know as the "Drugstore". The shop was established early in the 19th centure and James Randell is thought to have had control of this and the foundry at Northrepps until his death. An invoice dated 1868 indicates that his widow was then trading at North Walsham, Northrepps and Cromer as M.Randell & Sons and, upon her death, her son Fred took over. The move of the foundry and works to North Walsham occurred around 1865 and was situated between Reeves Lane and Swafield Lane (now Bacton and Mundesley Roads) where Sainsburys now stands. For much of the 19th century, the pig iron for the foundry came up by wherry on the North Walsham and Dilham Canal to be unloaded at Swafield Wharf and then carted to the "St Nicholas Works" foundry. In this era, farming implements were almost exclusively made of cast iron and Randells made innumerable items including water carts, blood carts (used by butchers to spread blood onto the land), ploughs (such as the famous Norfolk "Cornish" plough invented by Cornish of Walsingham), wagons and many one-off items for individual farmers. Fred had a brother, Horace, and, for a time, the business continued as F & H Randell. The partnership ceased in the 1890s and, in 1897, Fred formed the limited company F.Randell Ltd. He continued actively in North Walsham, Stalham and Cromer until his death in 1918. Freds son, Frank, "The Guvnor", controlled the "St Nicholas Works" from 1888 to 1939 and was the man who really built up the business and foresaw the benefits of mechanised farming 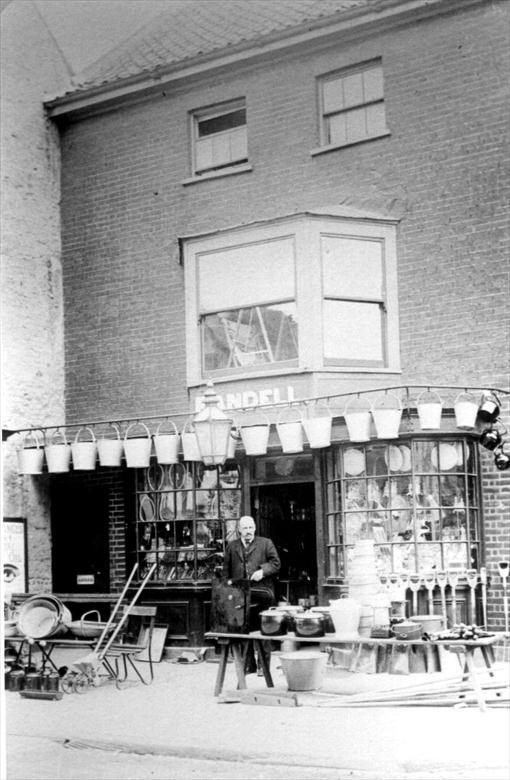 This archive item has been viewed 5405 time(s). 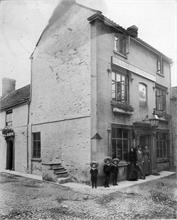