The Duncan Dragonfly
The Duncan Dragonfly was a remarkable creation and, technically, was ten years before its time. It had a transverse engine, front wheel drive, independent suspension all round, hydraulic brakes, a full monocoque body, an advanced form of constant velocity joints and, uniquely, ten inch wheels by Dunlop. It was powered by the, then, new 500cc. B.S.A. A7 motorcycle engine.

The Dragonfly experimental shop was in the charge of Harold Dunkerley who had followed a familiar trail to Norfolk, having served an aero engine apprenticeship at Bristols and later graduating to the Fedder project as an engine tester. Whilst there were parts for six cars, only one prototype was completed and, in the summer of 1948, the little blue car became a common sight in the district.

In the end, however, Duncan Industries was beaten by the 66/ % purchase tax and the receivers were called in the late summer of 1948 with Customs and Excise being the principal creditors. Money had to be realised quickly and the company only had one really substantial asset the Dragonfly. It had always been intended to sell the prototype to a manufacturer and the motor cycle engine was only intended to power the prototype cars.

Approaches to sell the prototype having failed at B.S.A. and Jaguar, it was finally sold, together with all spare parts, to Austin for 10,000, conditional on Ian Duncan signing a three year contract with Austin. So came the end of Duncan Industries (Engineering) Ltd. The small team of experts dispersed to other jobs and Park Hall reverted to other uses, including accommodation for students working at the Canning Factory during the summer months.

On September 18th 1951, Leonard Lord, Austins chairman and managing director, wrote to Alan Lamburn, who had expressed an interest in buying the prototype back: It is our invariable rule here that all prototype vehicles are destroyed. That will be the ultimate fate of this particular job if it has not happened already. 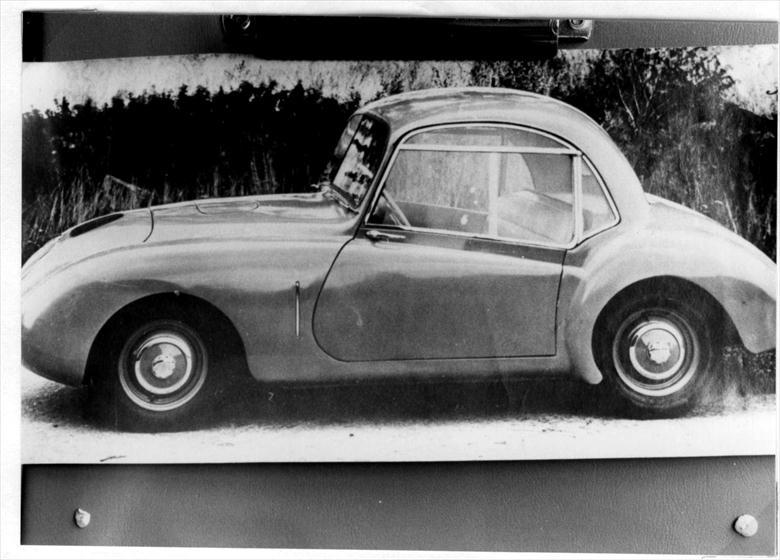 This archive item has been viewed 2989 time(s). 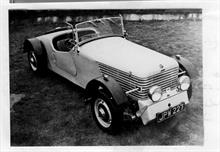