Auxiliary War Hospitals of WWI.
North Walsham had two Auxiliary War Hospitals, both on Mundesley Road. On November 11th. 1914 a Voluntary Aid Detachment Hospital was opened in "Lower House" and, with 11 beds, was able to look after 714 patients, under the direction of its matron, Miss Grace Holloway, before closing on March 20th. 1919.
Lower house has since been demolished and the site is now occupied by Greenway Close.
A second V.A.D.Hospital was opened, soon afterwards, at "Wellingtonia", 113 Mundesley Road, on January 25th. 1915. This hospital had 15 beds and treated 475 patients before it closed on January 21st. 1919. The Wellingtonia Hospital was run by Miss Edith Wilkinson Carter, ARRC, Miss E. Fernie and Miss Alice Birbeck. 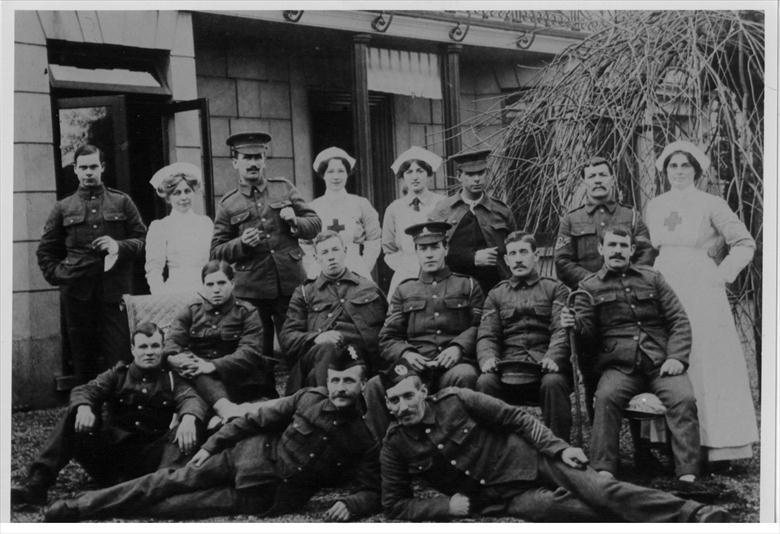 This archive item has been viewed 3712 time(s). 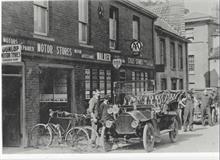